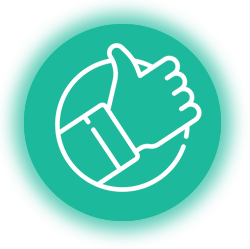 DEDICATED TO YOUR SATISFACTION

Marshall Green Engineering Limited have been established firmly in northern England and Scotland since 2015. They were founded by Frank Clarke when he felt there was a need for a more friendly face than the huge corporations dominating the generator sales and hire industry. His vision is of a friendly, resourceful, and rapid response company sympathetic to particular needs.

Five years later this vision has been borne out by a rapidly growing company, currently with two locations, Northallerton, North Yorkshire and Preston, Lancashire. A third site is now being developed near Alnwick in the Borders.

Marshall Green have always had a strong and valued presence in the agricultural industry. Frank himself, some years ago now, served his apprenticeship with John Deere, learning his trade with all types of tractors and combine harvesters with the multiplex of farm equipment that goes with them, not forgetting of course the generators driving the grain dryers, milk parlours and livestock sheds. Frank understands the importance to farmers of minor problems and his Company operates accordingly. No issue is too trivial to be forgotten about or left to chance.

The company also has a thriving non-agricultural side, providing generators to a range of institutions including, finance houses, manufacturers, waste processors and many others. These companies all have one thing in common, they need an uninterruptable power supply, and lots of it. We are happy to provide it.

Marshall Green Engineering has gained the sole UK distributorship for CGM Gruppi Elettrogeni Srl, a Northern Italian manufacturer of generators producing around 11,000 units a year. These Generators are manufactured in Italy by CGM to demanding European standards, particularly regarding emissions and noise. Specifications include a choice of premium components which include brands such as Cummins, Perkins, MeccAlte, and Stamford and many others. We at Marshall Green are very pleased with this arrangement and believe both the technical and manufacture quality to be excellent.

It has been an exciting and successful five years for Marshall Green. There have been many developments in the industry, some are ongoing such as the environmental issues we all must deal with. Brexit has caused not so much a problem as a change of procedures and added cost particularly around customs duties but we will deal with this. However, we look forward to a successful future whatever it brings. 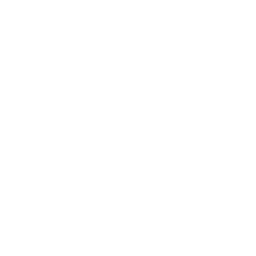 DON’T GET CAUGHT OUT WHEN A BLACKOUT HITS